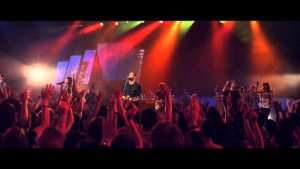 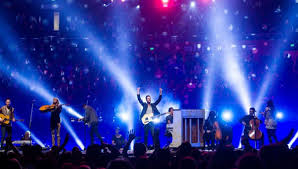 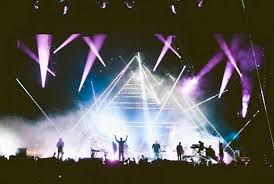 Music of the Great Apostasy: addendum